Selling out events during turbulent times

Despite many regulations being lifted during the summer, the live event industry and cultural institutions still found themselves navigating very uncertain times. Nevertheless, Lucerne Festival did not want to forego providing outstanding live cultural performances in their venues as they have been doing for several decades. With a comprehensive safety concept, Lucerne Festival was able to host 1,000 people at their events live and in person.

Initially, the organization wasn't completely sure how demand for their Summer Festival would be affected by the current situation, especially the long down-time beforehand. Then, Lucerne Festival decided to run campaigns with the future demand platform aimed at convincing their audience that it was still a good and safe idea to attend events in their ongoing Summer Festival.

The results proved that Lucerne Festival was anything but wrong in making this decision. In total, the campaigns managed through the future demand platform generated more than 2,000 clicks and a solid 5-digit additional sales revenue for just one event. Attendance levels for the promoted symphony concert increased by 21% so that the event was completely sold out. The return on ad spend clearly exceeded a factor of 11 and showed that the future demand platform could help bring customers back to live events, even during the industry’s most turbulent times. 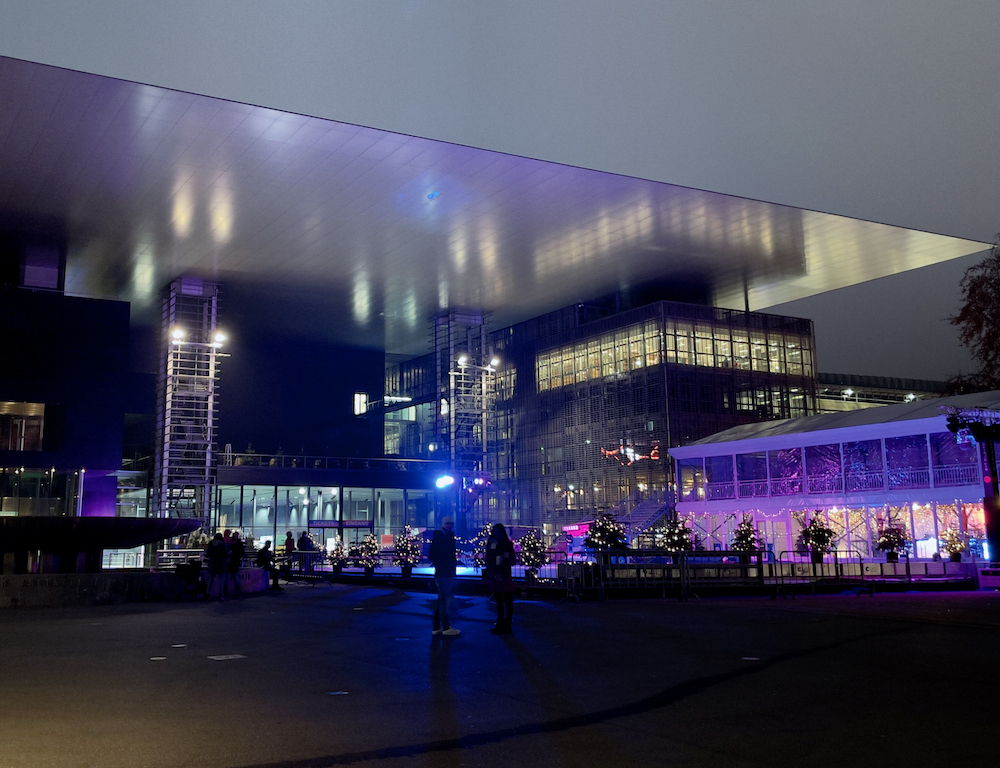 Fields marked with an asterisk (*) are required.
One step left → Check your inbox to confirm your subscription.
Oops! Something went wrong, please try again.